I’ve heard about Escape Rooms in the past, but I’d never considered putting one together for kids until I read this post over at The Lego Librarian. I was intrigued with the idea, and so, following that blog’s lead, I plunged right in.

Escape rooms are physical adventure games in which players solve a series of puzzles and riddles using clues, hints, and strategy to complete the objectives at hand. (Wikipedia)

I had a lot of fun putting the game together and inventing the character of Serena Black, a grumpy librarian who locks noisy kids in the library basement. But the true test would be the kids. Would they like it? The answer: Yes, they did! (Whew!)

Mainly, I wanted it to be a fun event. Looking back, I now realize that it was educational, too. Good observational skills are a must. To keep things orderly, I emphasized that they couldn’t simply ransack the room looking for keys. They had to use their eyes and their minds. I told them that almost all of the puzzles and clues were right there in front of them. My mantra for that day became: Solve a puzzle, find a key.

The main goal of our Escape Room was to solve five puzzles in 30 minutes or less in order to acquire a key that would open a locked box. Three of the locked boxes contained pieces of the final puzzle. Once the final puzzle was solved, they acquired the last key which opened a locked box full of Halloween candy. At that point they had, in effect, escaped from the basement of the library. 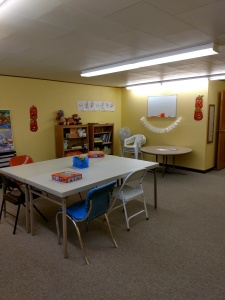 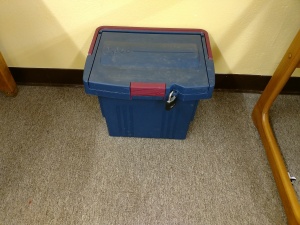 The end goal = Unlock the box full of – Candy!! 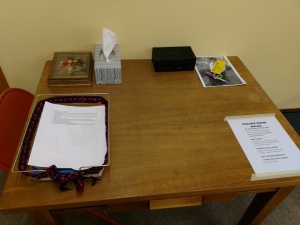 Ms Serena Black’s desk, including a locked box and one of the puzzles – a picture of Serena on which I’d written a clue in invisible ink. 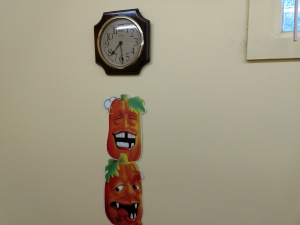 The clock was actually the “key” which would open one of the boxes. 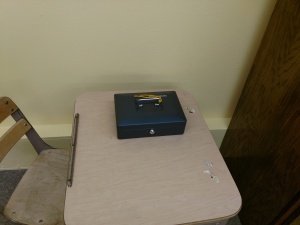 Yet another locked box containing a riddle to solve. 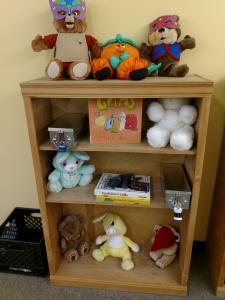 A bookshelf containing two locked boxes and a hidden key. 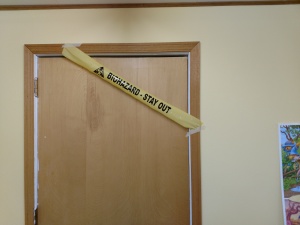 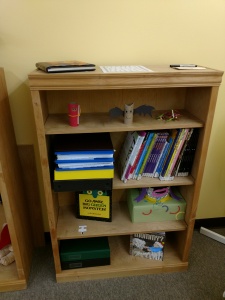 Another bookshelf in which the key to the candy box is hidden! 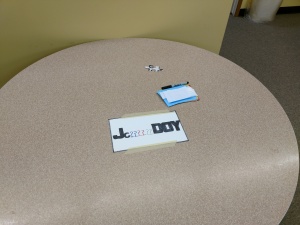 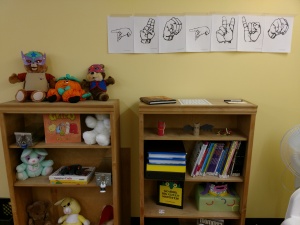 One thought on “Our Great Escape” 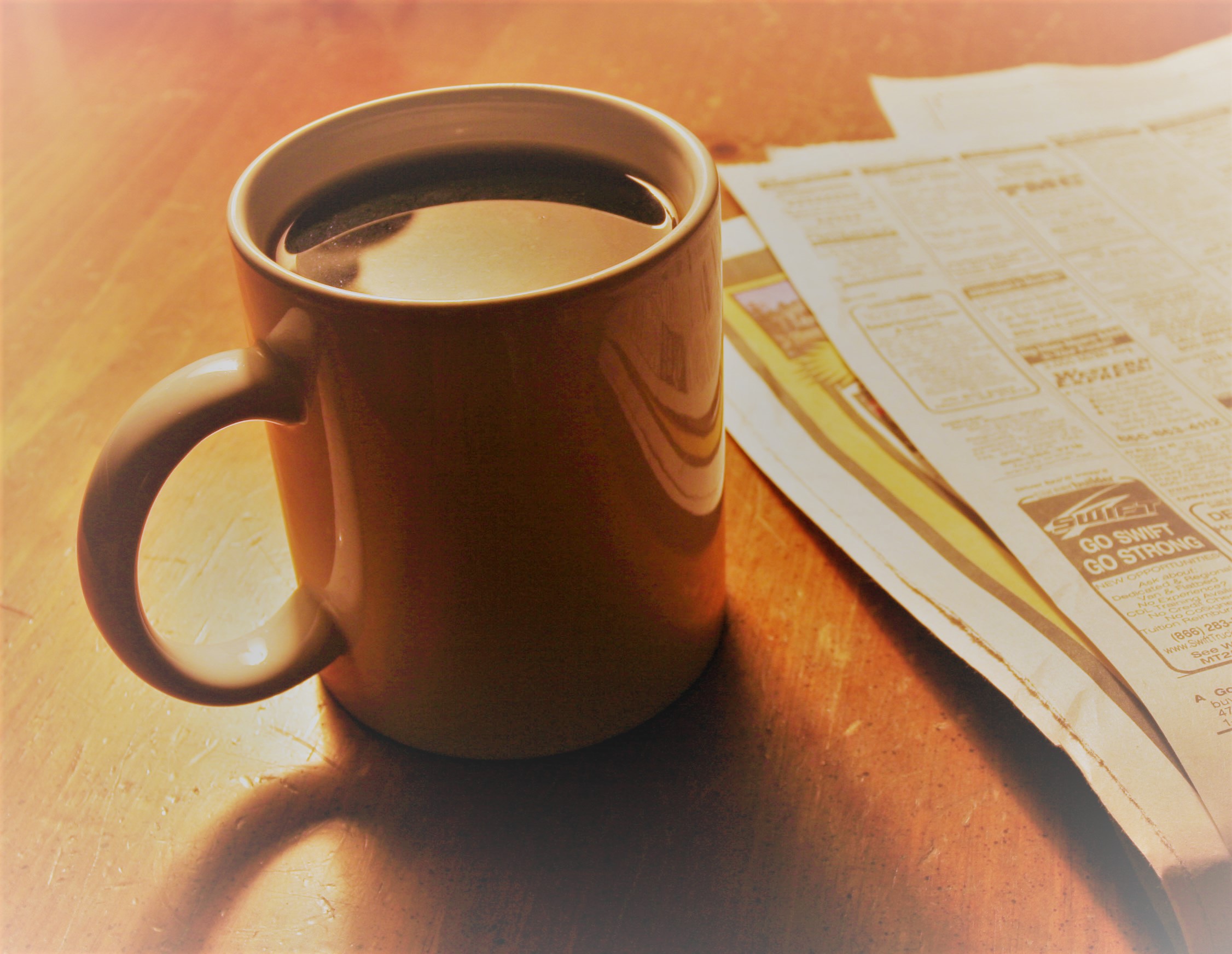 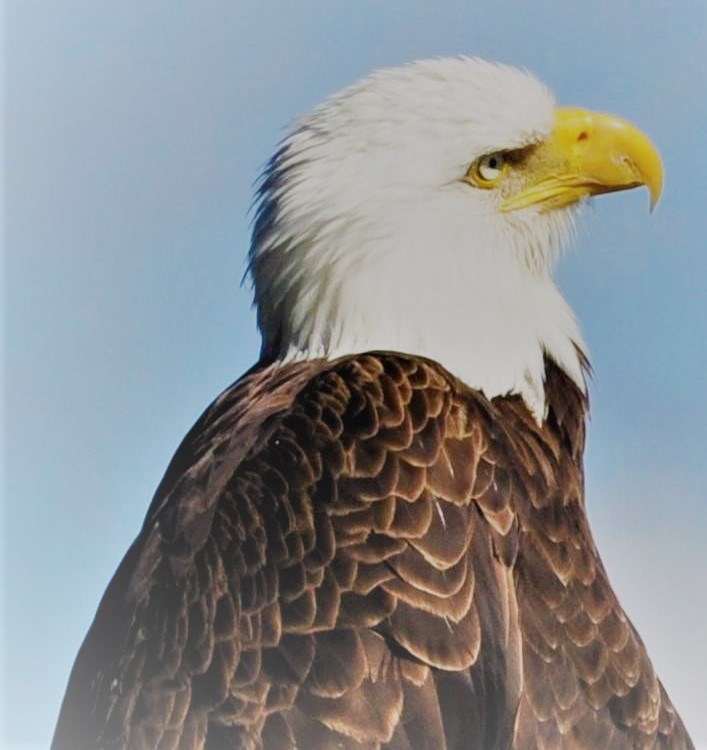 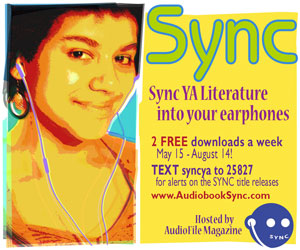